The Power of Consistency Over Time

For the last decade, November has meant one thing to me: National Novel Writing Month (or NaNoWriMo for short). The goal is to write at least 50,000 words in a new novel over thirty days.

I completed the challenge last year with just over 60,000 words. For winning the challenge, I rewarded myself with a year-long subscription to a role-playing game for writers called 4thewords. In this game, you complete quests and defeat monsters by hitting different word counts. The main goal of the game is to write at least 444 words every single day. You’re rewarded for growing your writing streak with different special items, including wings that grow when you hit 15 days, 30 days, 6 months, and one year.

This November, I hit my one year streak, which earned me my angel wings. But I gained a lot more than angel wings over the past year. I experienced so many benefits beyond this, and I also learned a lot about the power of consistency over time.

After writing consistently for one year, I was able to focus more when I sat down to write, and I was able to write faster. At the end of this year’s novel-writing challenge, I had over 106,000 words, which is a massive leap from the 60k I had last year.

The act of writing on a regular basis made me more creative. The more I prioritized writing, the easier ideas came, and the more inspired I was.

Here are my three biggest takeaways from this past year of daily writing:

I had a period in May and June where writing felt incredibly hard. I was going through some challenging life changes that were draining my motivation and focus. But I told myself that I always had 444 words in me. Sometimes I would just do 444 words of free-writing if it felt too challenging to work on my novel. I did whatever I could to stick to the habit on those hard days because I knew it was most important to keep the habit going when it wasn’t easy.

This was a powerful lesson for me. Before getting consistent with writing in 2020, I had a serious passion for it, but I always felt like I never had time. I think it can be the same with meditation or yoga or exercise. We might not feel like we have time, and this is when we can shrink the habit to something that feels doable. And we can continue doing something on a regular basis, even if there are days when we don’t feel like it. We’re also probably going to feel the best about the days we complete our habit when we don’t want to.

When we’re first starting any change in our lives, there is discipline and willpower involved. We might need more accountability or structure in the beginning. We might have to set reminders on our phones or write notes on our calendar. But what I’ve seen after writing on a daily basis for 365 days is that it’s one of the easiest habits to sustain of all the habits I’ve been working on this year. I don’t stress about whether or not I’m going to remember to write. I know I’m going to find the time for it, and it would feel strange and awkward if I didn’t do it. It can be the same for any habit we build.

Many people say it takes 21 days or 60 days to build a habit. What if you committed to one entire year instead? That leads me to my final lesson…

I know I couldn’t have written over 100k in one month when I was still early on in my writing habit. I built the skill of focusing on writing and coming up with new ideas steadily over the course of one year. Giving myself an entire year to get consistent with writing (and a few other habits I’ve been cultivating in 2020) was one of the best gifts I’ve ever given myself. It’s been amazing to see how much not only I’ve improved at completing these habits, but how much my life has improved as a result.

As we start off this new year, I would encourage you to step away from New Years Resolutions in the traditional sense and think about what habits you’d like to get consistent with over the entire course of 2021. What actions have you tried in the past that had amazing results, but you haven’t quite become consistent with them? Maybe it’s journal writing. Maybe it’s slowing down and eating mindfully. Maybe it’s planning your meals the night before.

Decide what habits are going to have the greatest payoff, and commit to consistency over an entire year-long period. I know you’ll be astounded by the difference it will make in the coming year. 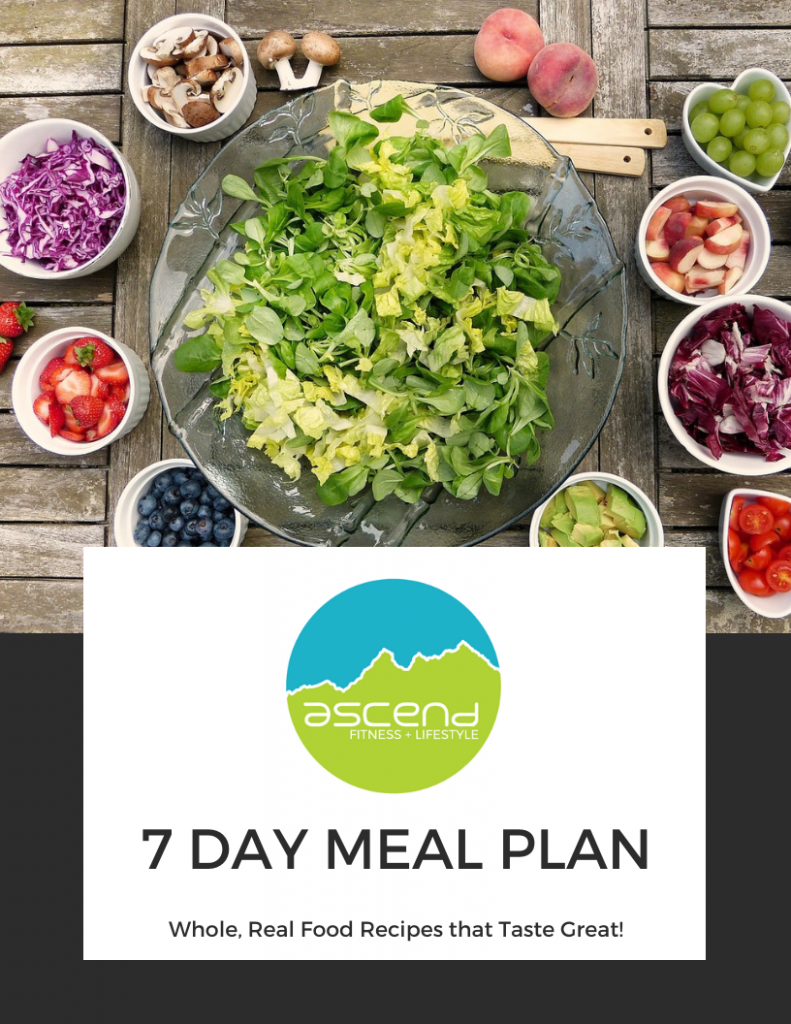 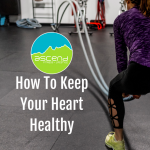 How to Keep Your Heart Healthy 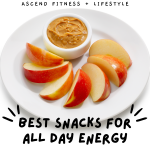 Best Snacks for All Day Energy 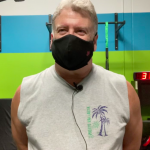 Injuries No Longer Hold Me Back